Caito, 23 (8/13/93), enters his second professional season in 2017-18 after splitting his rookie campaign between the AHL’s Grand Rapids Griffins and the ECHL’s Toledo Walleye. In 13 games with Grand Rapids, the Coto de Caza, CA native scored one goal and totaled two points. The 5-foot-11, 190-pounder also played in 23 games for Toledo, posting eight goals and compiling 14 points. He provided a boost to Toledo in the playoffs, suiting up in 17 Kelly Cup playoff games and tying for the team lead among defensemen in postseason scoring with nine points (1g-8a). 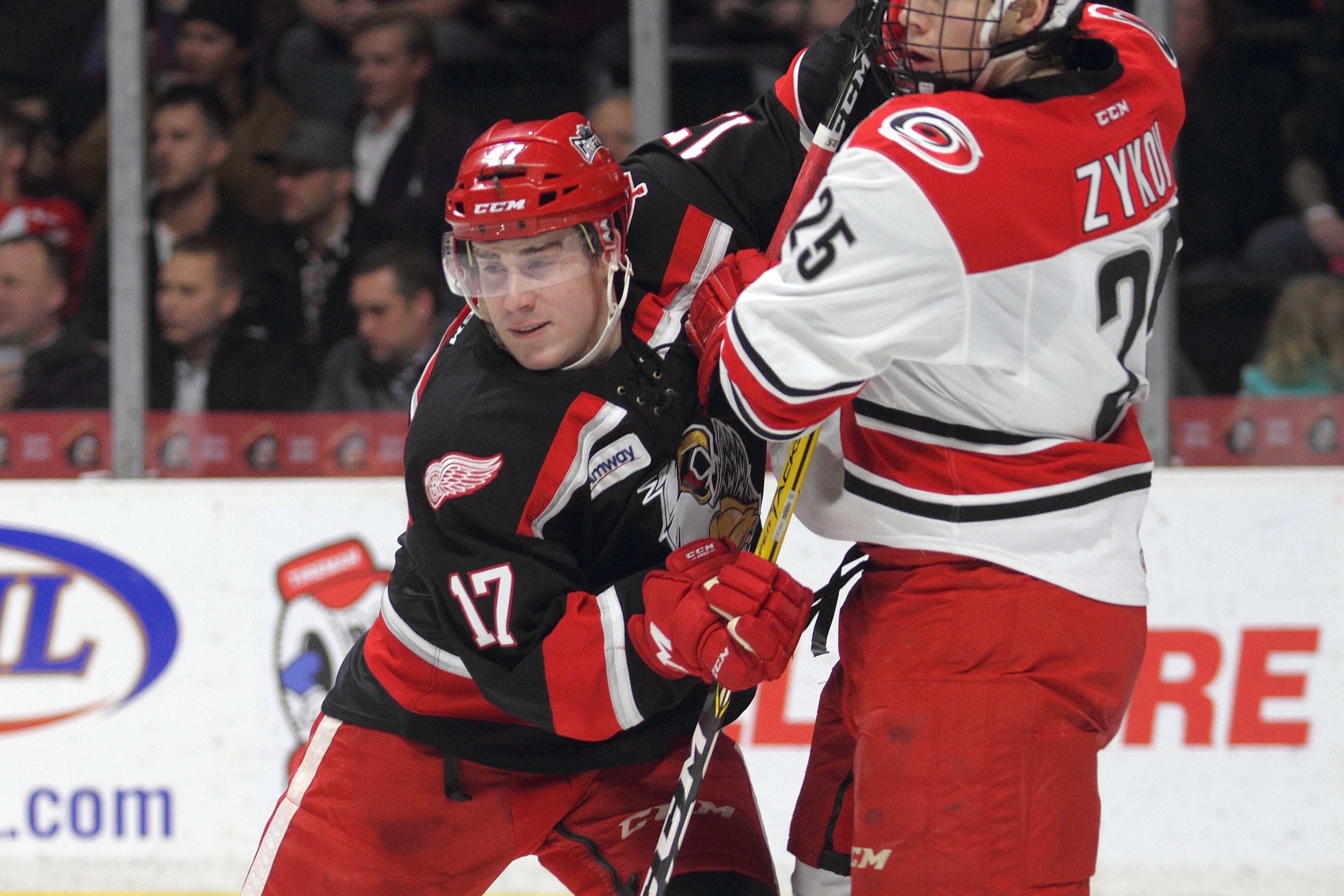 Caito turned pro in the spring of 2016, playing in eight games for Toledo with two goals and five points. The second-year pro completed a four-year career at Miami University in 2016. Over that span, Caito scored 16 goals and added 56 assists for 72 points in 151 games for the RedHawks.