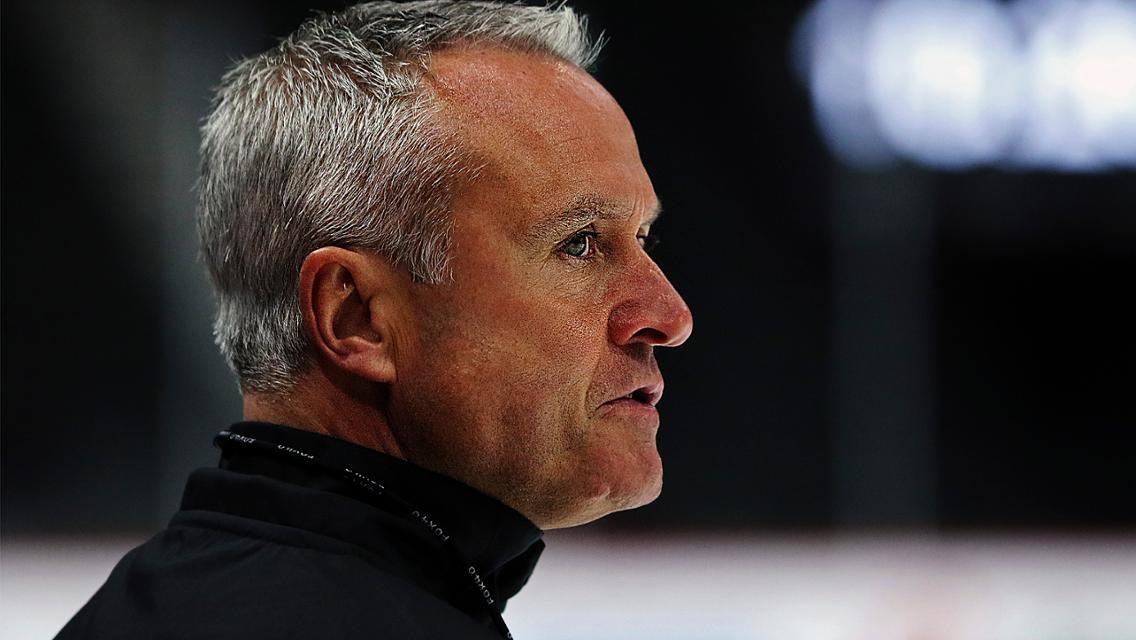 "I am very excited to announce that Dean Evason is our full-time head coach," said Guerin. "Dean has done a fantastic job as our interim head coach and deserves this opportunity. I look forward to watching our team under his leadership going forward."

Evason was named interim Head Coach of the Wild on Feb. 14, 2020, and led the team to an 8-4-0 record (.667). He is in his second season with Minnesota after being named an Assistant Coach on June 6, 2018. He joined the Wild after spending six seasons (2012-18) as Head Coach of the Milwaukee Admirals in the American Hockey League (AHL), leading the team to a record of 242-161-53 (.588). Prior to serving as the Admirals Head Coach, Evason spent seven seasons as an Assistant Coach with the Washington Capitals (2005-12). During his tenure with Washington, the Capitals went 294-206-74 (.576) and claimed four straight Southeast Division titles, advanced to the Stanley Cup Playoffs in his last five seasons (2008-12) and won the 2010 Presidents' Trophy. Prior to joining the Capitals, the Flin Flon, Man., native spent six seasons as a Head Coach in the Western Hockey League (WHL). Evason served as co-coach of the Calgary Hitmen in 2004-05, head coach of the Vancouver Giants for two seasons (2002-04) and Head Coach of the Kamloops Blazers for three seasons (1999-02).

Evason has three children, Bryce, Brianne and Brooke, and is married to Genevieve.