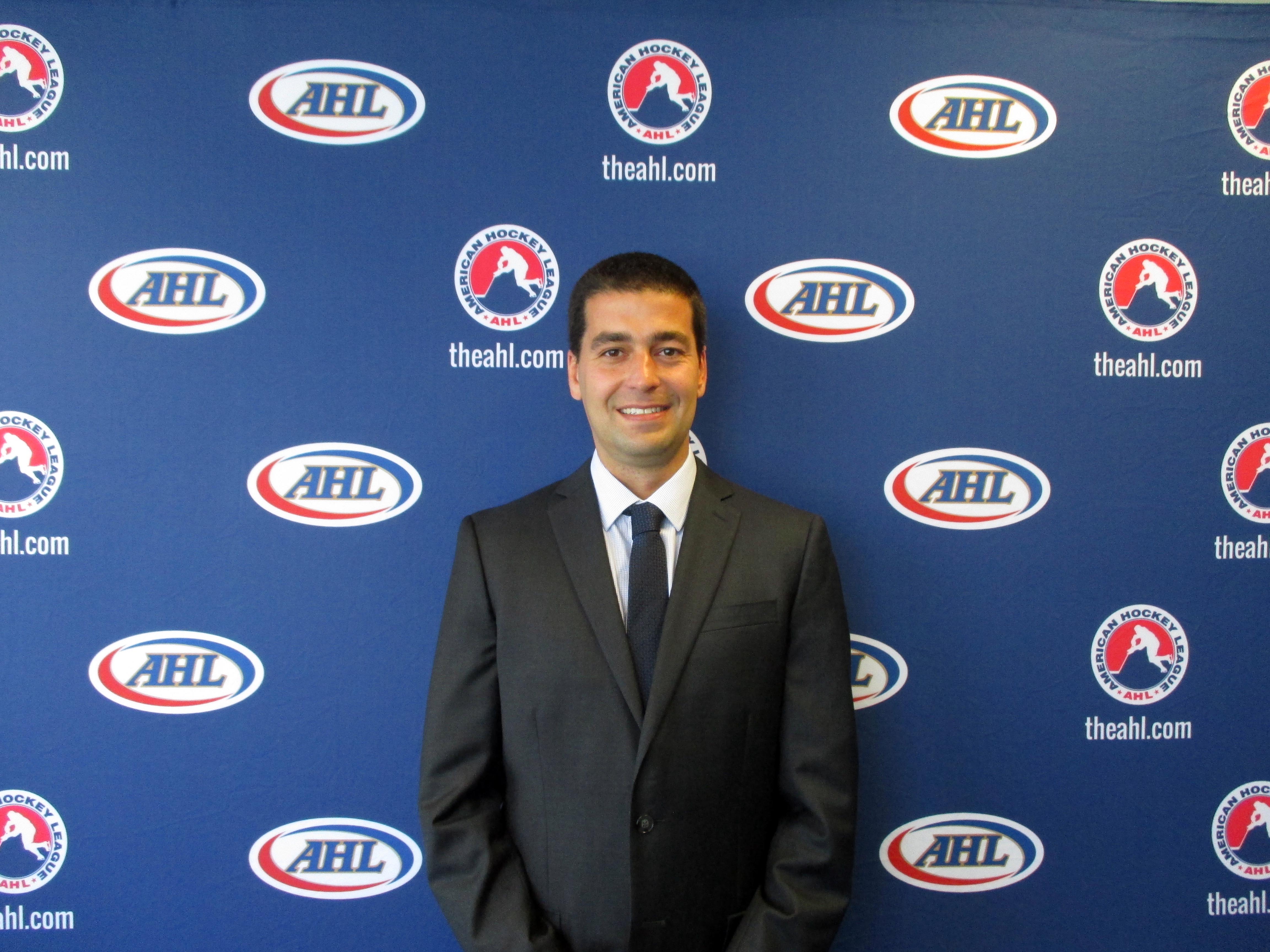 Murray joins the Wild after spending the last nine seasons working in hockey operations for the AHL. He was named Vice President of Hockey Operations for the AHL in October of 2011 and promoted to Executive Vice President of Hockey Operations in July of 2015. While working for the AHL, Murray oversaw all aspects of the league’s hockey operations department, including management of the AHL’s officiating program, the league’s disciplinary process, player registry, compliance with rules and regulations, and scheduling.

He joined the AHL after spending three seasons working in hockey operations for the ECHL. Prior to joining the ECHL, Murray interned as a law clerk in the Labor Relations Department for the Massachusetts Port Authority following two years at Pro Athletes Management Inc., a law firm in Boston that represents professional athletes. He also served as an assistant to the general manager of the Lowell Lock Monsters in the AHL.