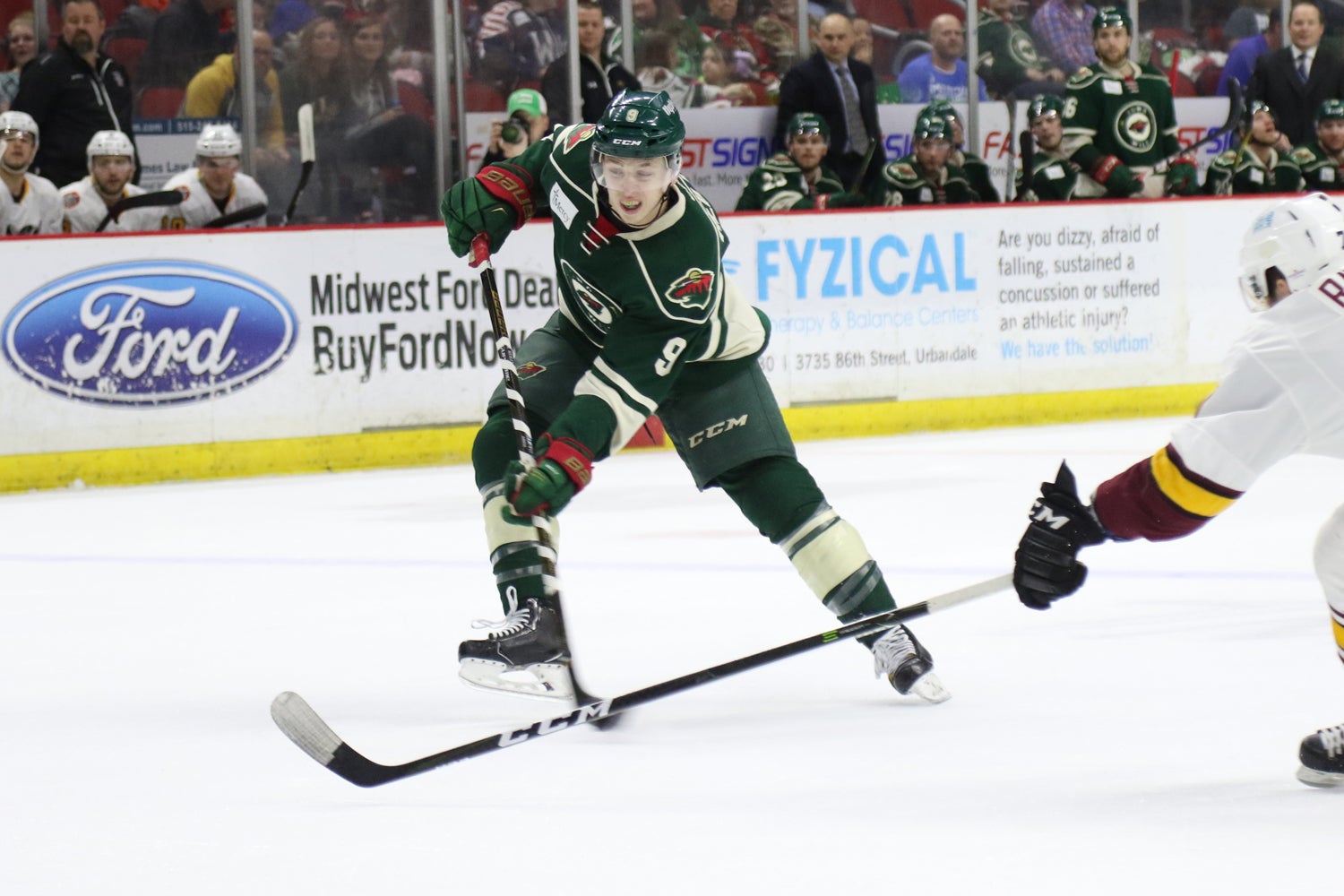 He ranks second all-time among all Iowa Wild defensemen in career points and assists. Over the course of the last two seasons, Reilly scored 10 goals and added 43 assists for 53 points. His 21 power-play assists rank second in Iowa history.