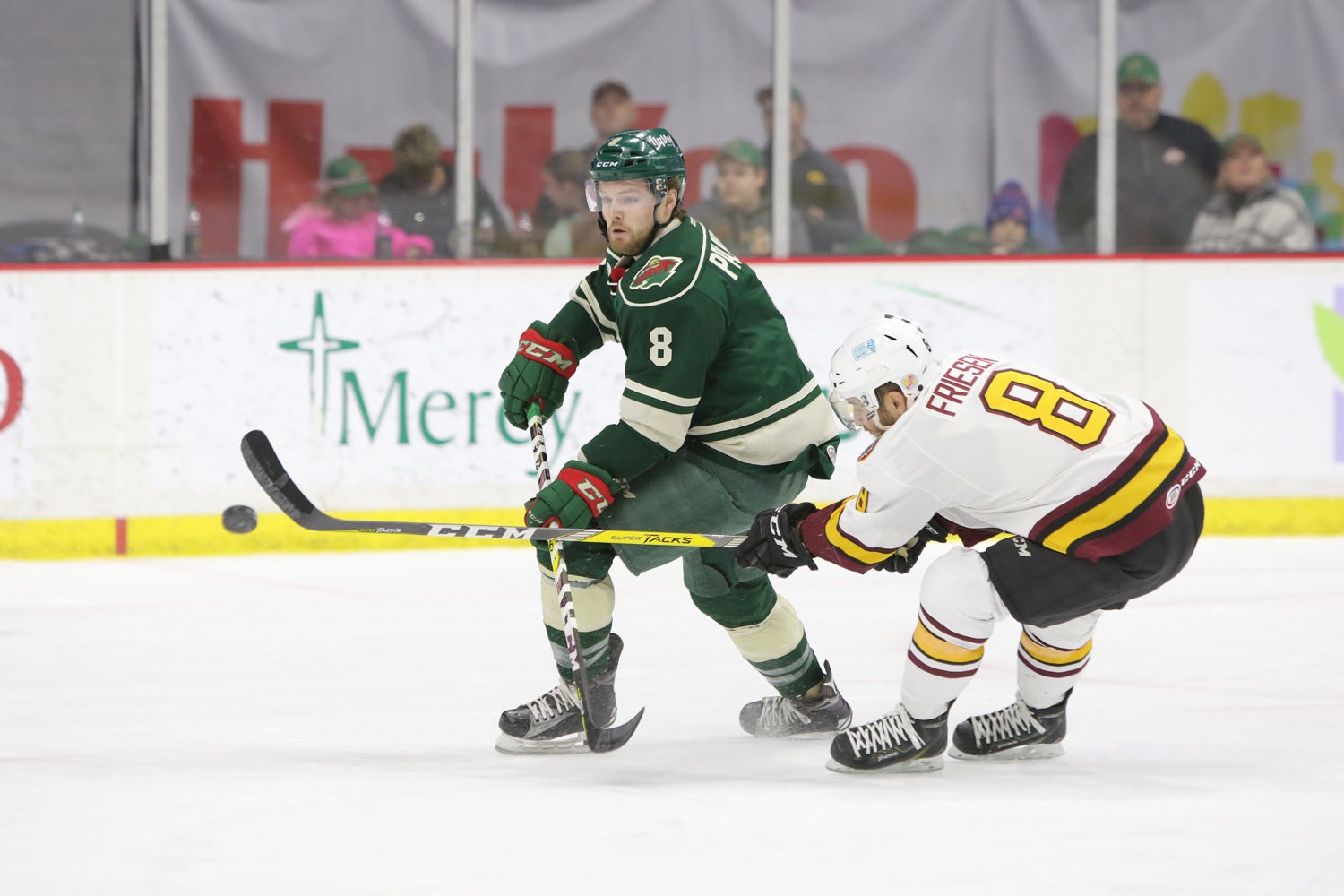 The blueliner totaled 96 points (25-71=96) in 160 games during four seasons (2011-15) with the Minnesota State Mavericks, never missing a game during his collegiate career to set a school record for consecutive games played. Palmquist was named to the WCHA First All-Star Team in 2015 and 2014 and to the 2015 NCAA West Second All-American Team. He played at South Saint Paul High School and was a finalist for the 2009 Mr. Hockey Award. Palmquist originally signed with Minnesota as a free agent on March 30, 2015.