DES MOINES, IA – American Hockey League President and CEO David Andrews has announced the winners of the league’s annual Team Business Services awards, recognizing outstanding achievements in a variety of categories including ticket sales, community service and fan experience. These awards were announced Wednesday evening at a gala reception during the Board of Governors’ Annual Meeting at Hilton Head Island, S.C. 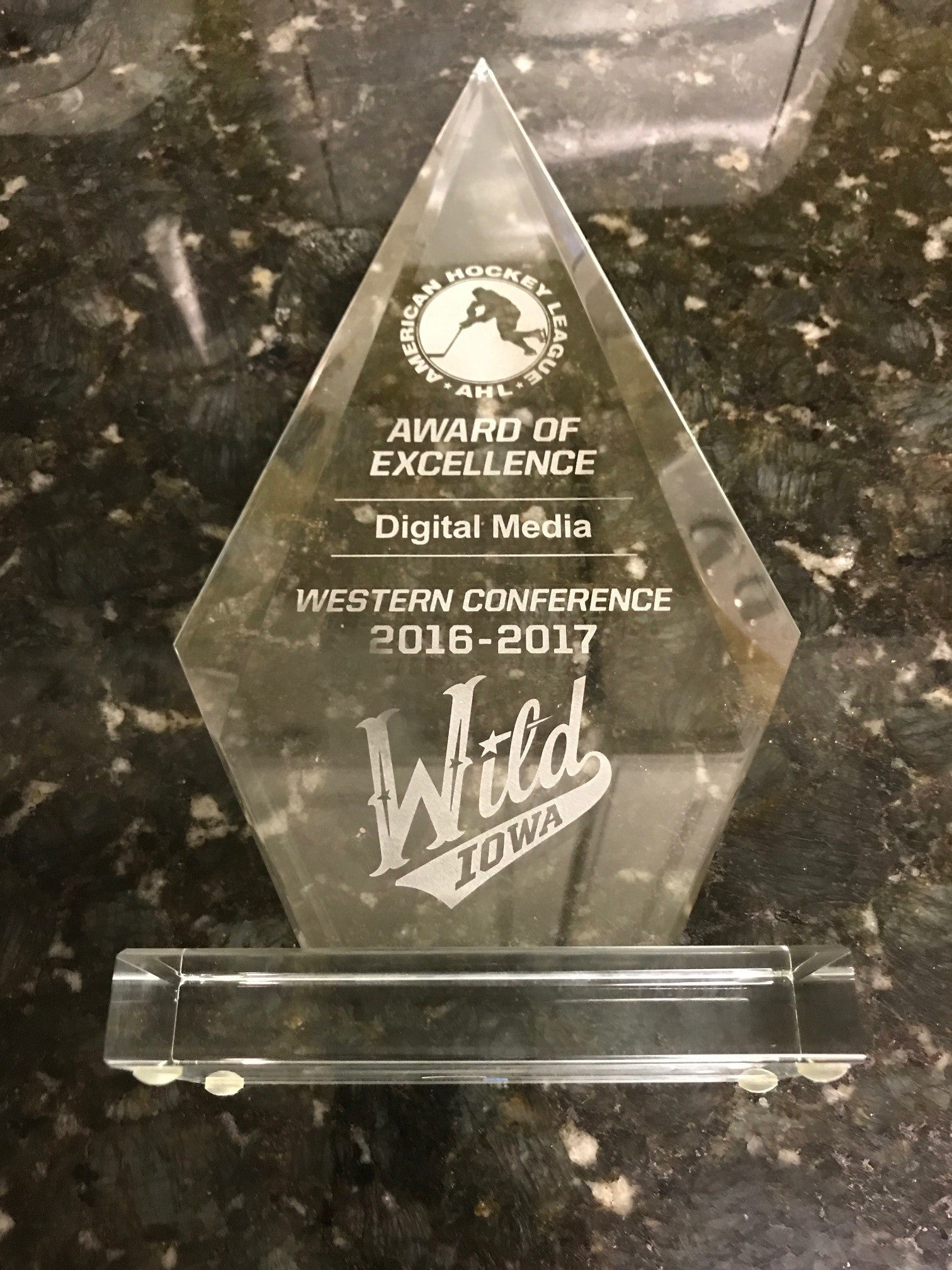