Minnesota Loses A Pair of Forwards in NHL Expansion, Gains A Draft Pick

SAINT PAUL, Minn. – The National Hockey League (NHL) on Wednesday announced that Minnesota Wild forward Erik Haula was claimed by the Vegas Golden Knights in the 2017 NHL Expansion Draft. Additionally, the Wild received a conditional third-round selection in the 2017 or 2018 NHL Entry Draft from the Golden Knights in exchange for forward Alex Tuch. Vegas’ selections were announced during the 2017 NHL Awards Show and Expansion Draft this evening at T-Mobile Arena in Las Vegas.

“For the last year, we’ve known that we would be forced to lose quality talent from our roster in the Expansion Draft,” said Minnesota Wild General Manager Chuck Fletcher. “That forewarning doesn’t make it any easier to say goodbye to Erik and Alex, but I thank them for their time with our organization. It’s never easy to lose quality players, but Vegas has earned this right, and we’re excited to move forward and build our roster as we prepare for a successful 2017-18 season.” 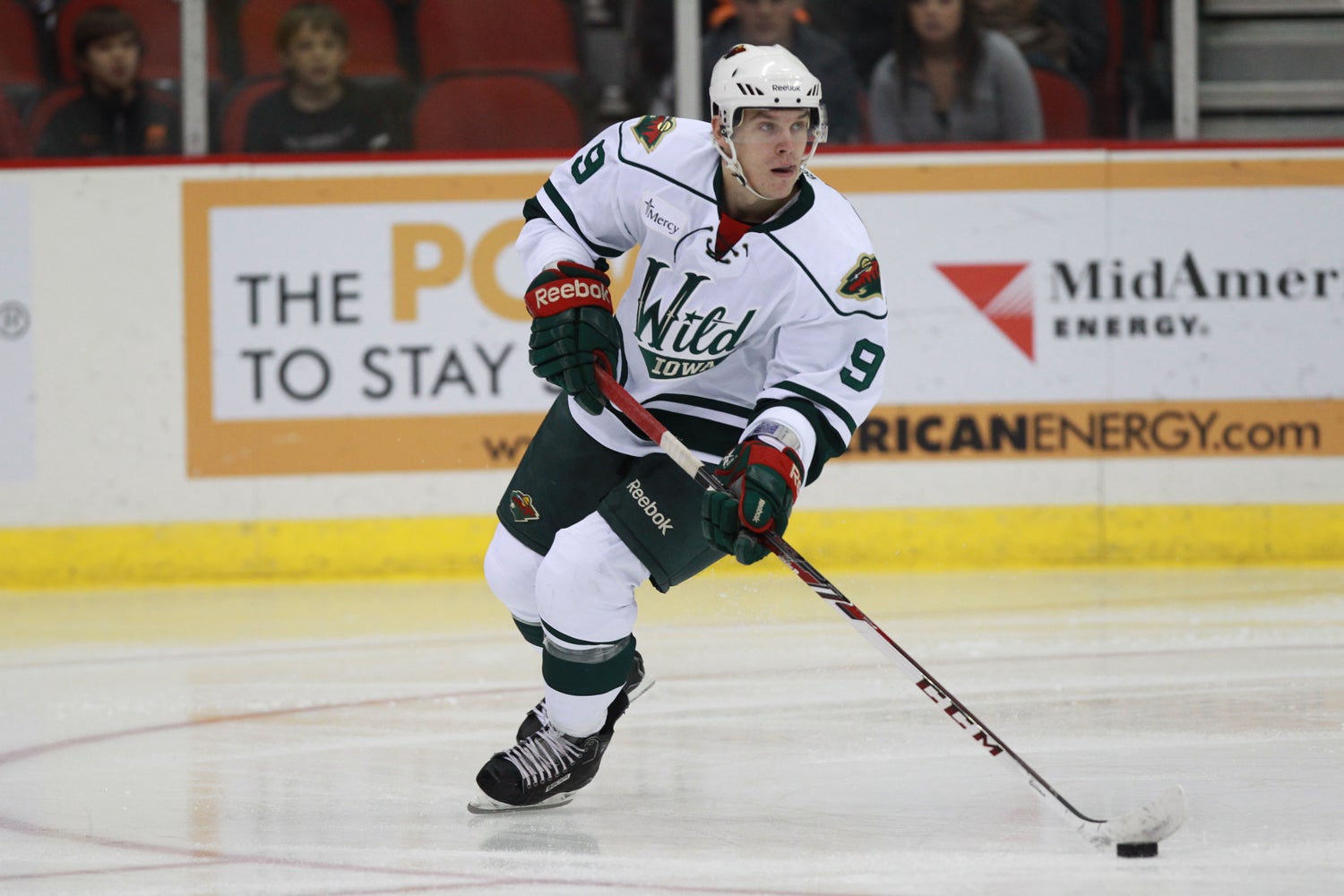 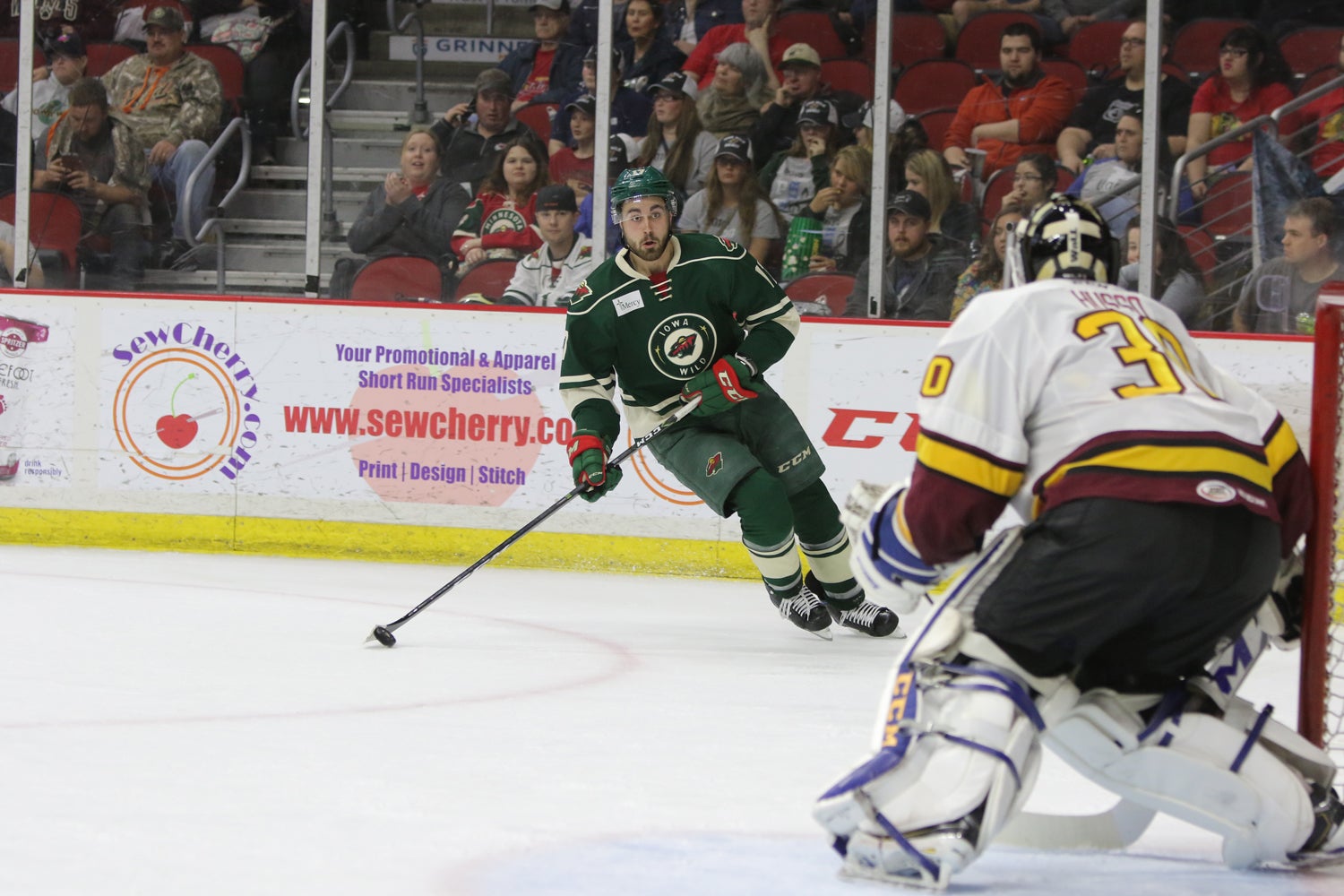