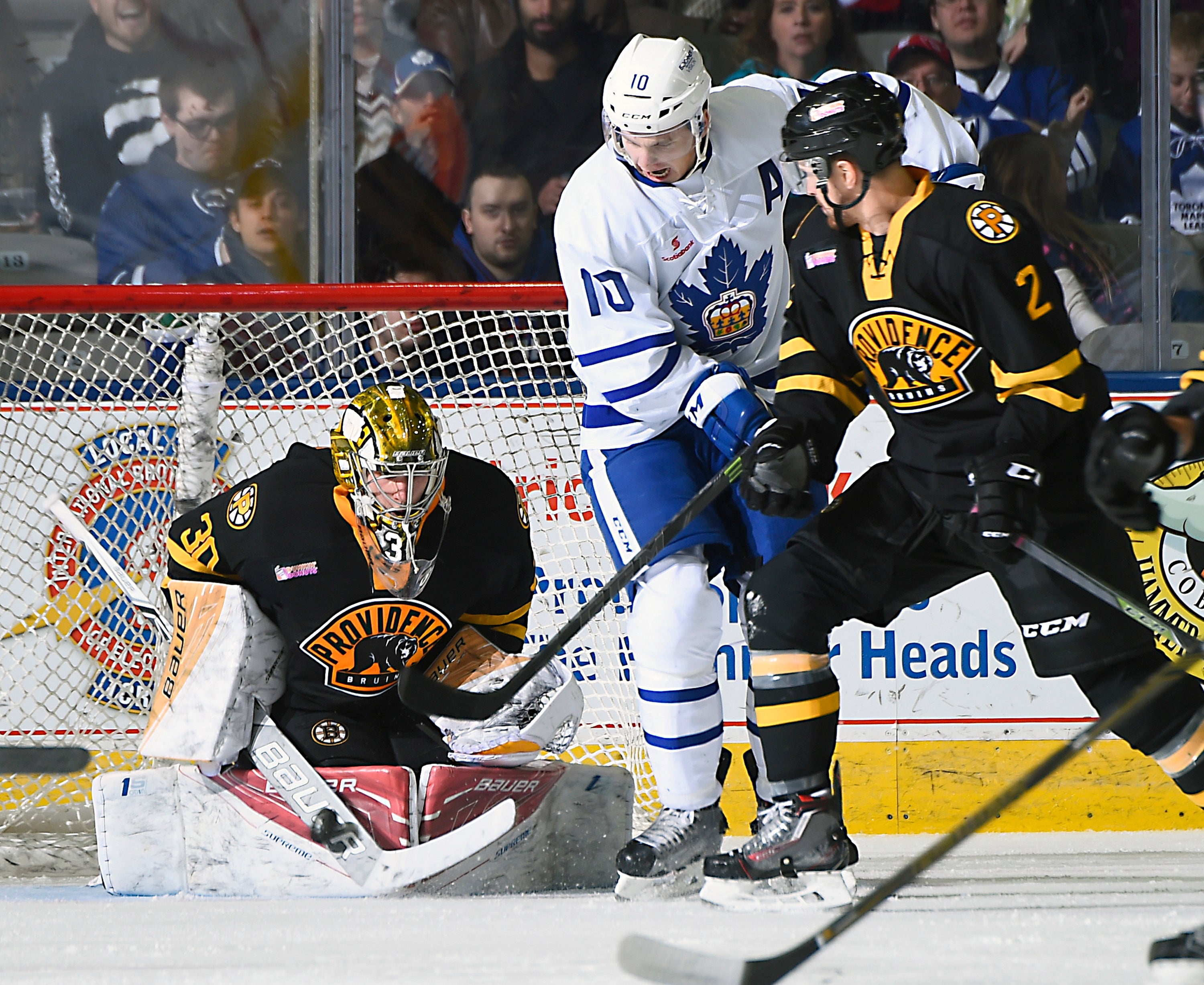 Grant has collected two goals in seven career NHL games with Anaheim and Arizona. He scored a goal in his NHL debut on Nov. 30, 2013 at San Jose and tallied a goal in his second career NHL contest against Minnesota on Dec. 11, 2013. Grant was originally selected by Pittsburgh in the fourth round (118th overall) of the 2007 NHL Entry Draft