McLean, 38 (8/14/78), joins Iowa Wild Head Coach Derek Lalonde, Associate Coach David Cunniff and Video Coach Keith Paulsen to round out the coaching staff. He recently wrapped up an 18-year playing career that included 385 NHL games with the Chicago Blackhawks, Florida Panthers and Colorado Avalanche. Over his NHL tenure, McLean scored 56 goals and added 106 assists for 162 career points. The former center played in seven different leagues from 1999-2017, compiling 1,111 pro games between the NHL, AHL, IHL, ECHL, SEL, Swiss-A and the Austrian league. He completed his pro career in 2016-17 in Austria with Linz EHC, scoring nine goals and totaling 36 points in 39 outings. 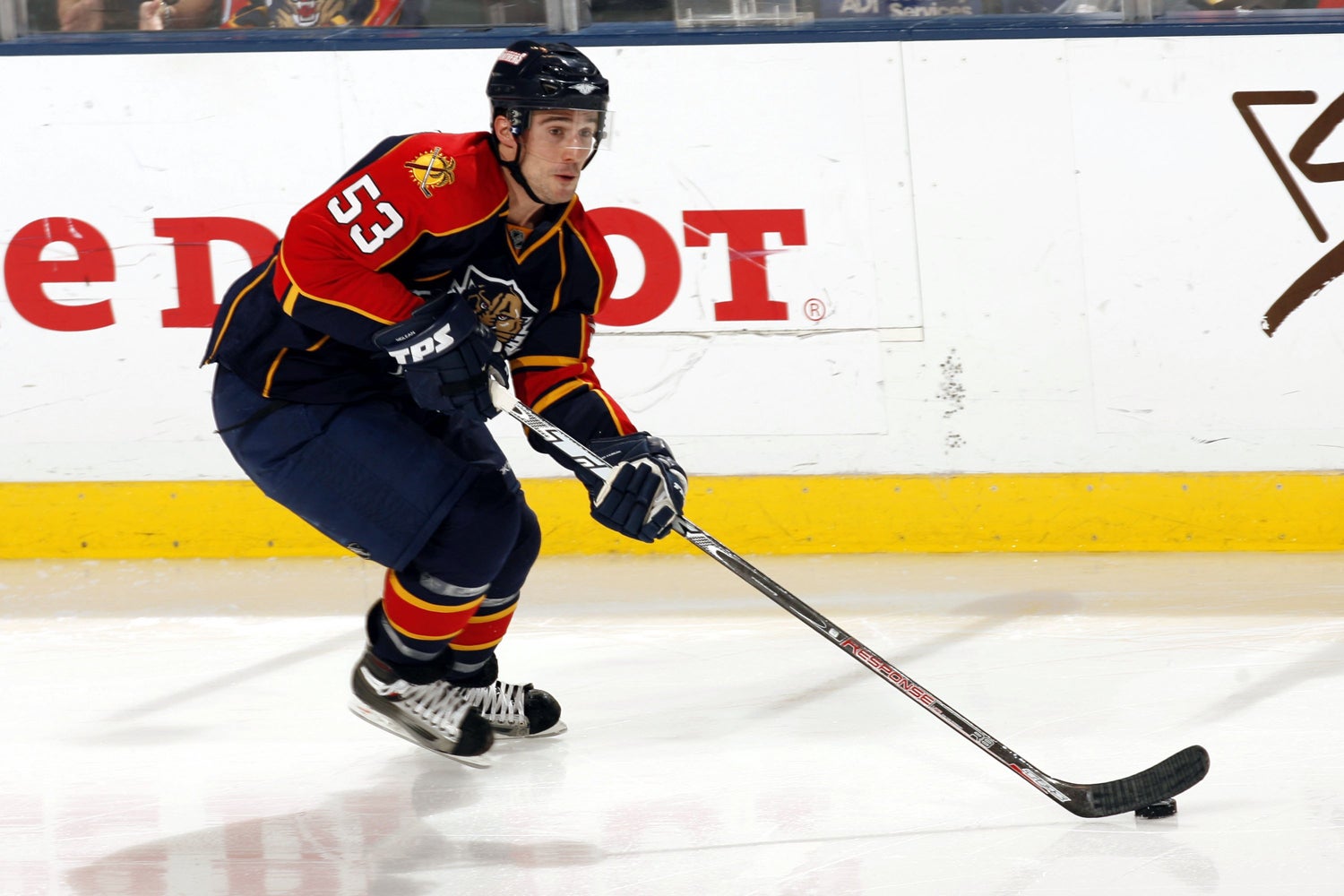 A native of Comrox, BC, McLean was originally drafted by the Dallas Stars in the ninth round (#242 overall) of the 1997 NHL Entry Draft. He suited up in 274 AHL games during his playing career, scoring 72 goals and dishing out 126 assists for 198 AHL points. McLean also spent time with Minnesota affiliates in Cleveland (IHL) in 2000-01 and Houston (AHL) 2001-02.