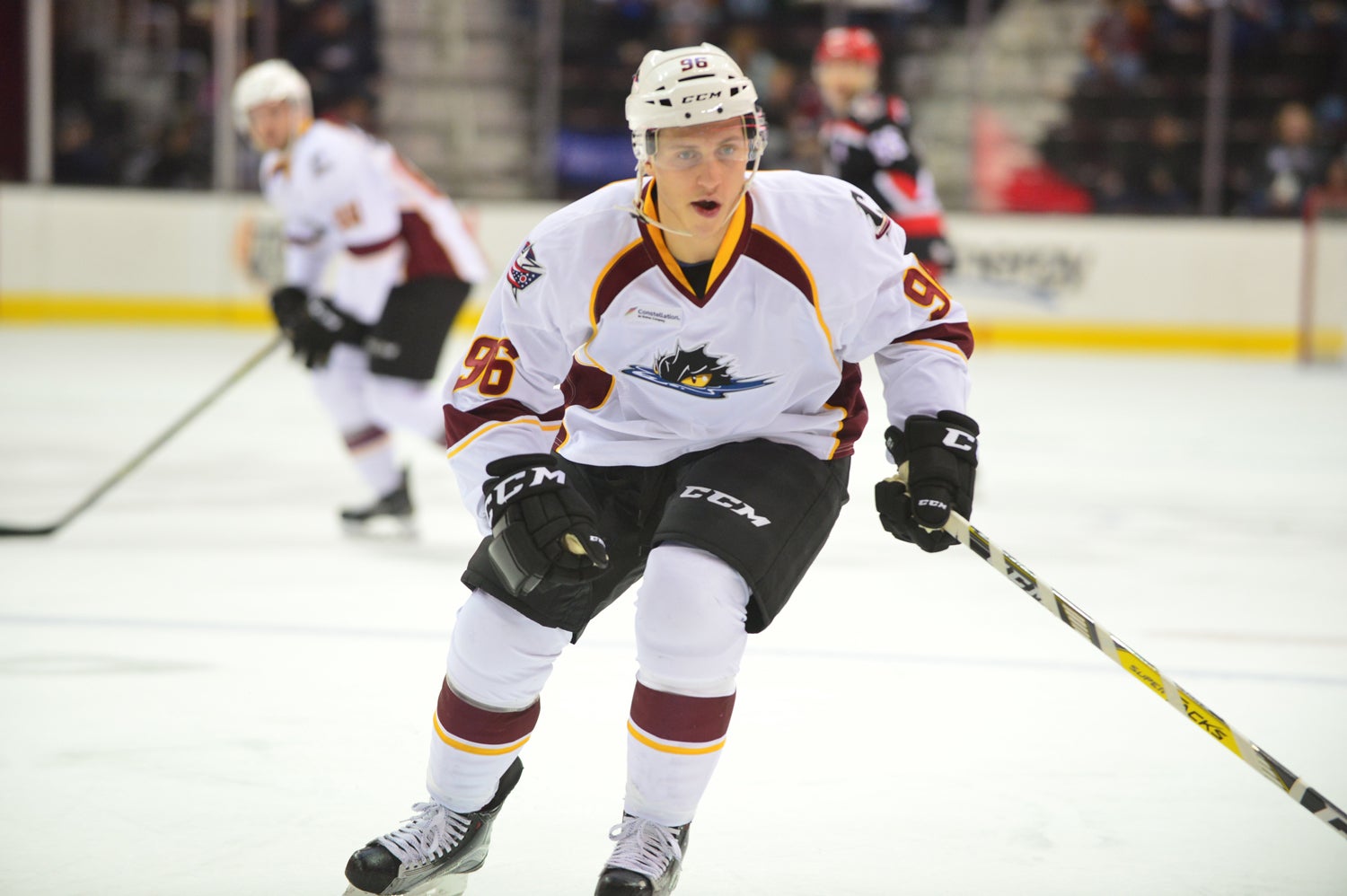 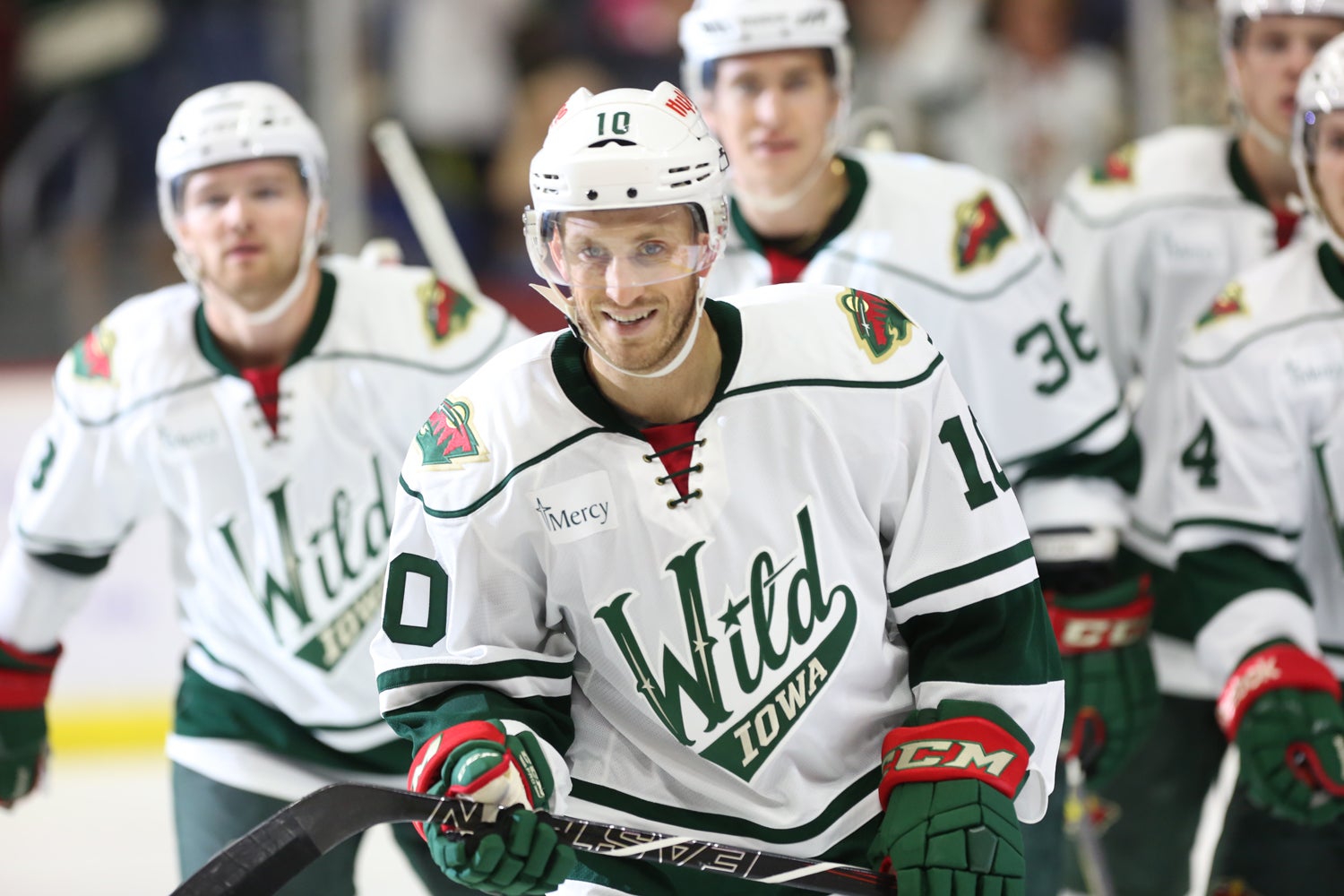 Over the last three years, Schroeder has split time between Minnesota and Iowa. In all, the former first round pick of Vancouver scored 30 goals and added 50 assists for 80 points in 100 games with Iowa. He holds the Iowa record for consecutive games with a point after stringing together eight straight in the 2015-16 season. He is third on Iowa’s all-time leading scorer list and owns the second highest points-per-game average in team history at 0.80.